This month we are exploring Djibouti and I chose to go with the Maraq Fahfah (or Somali soup). 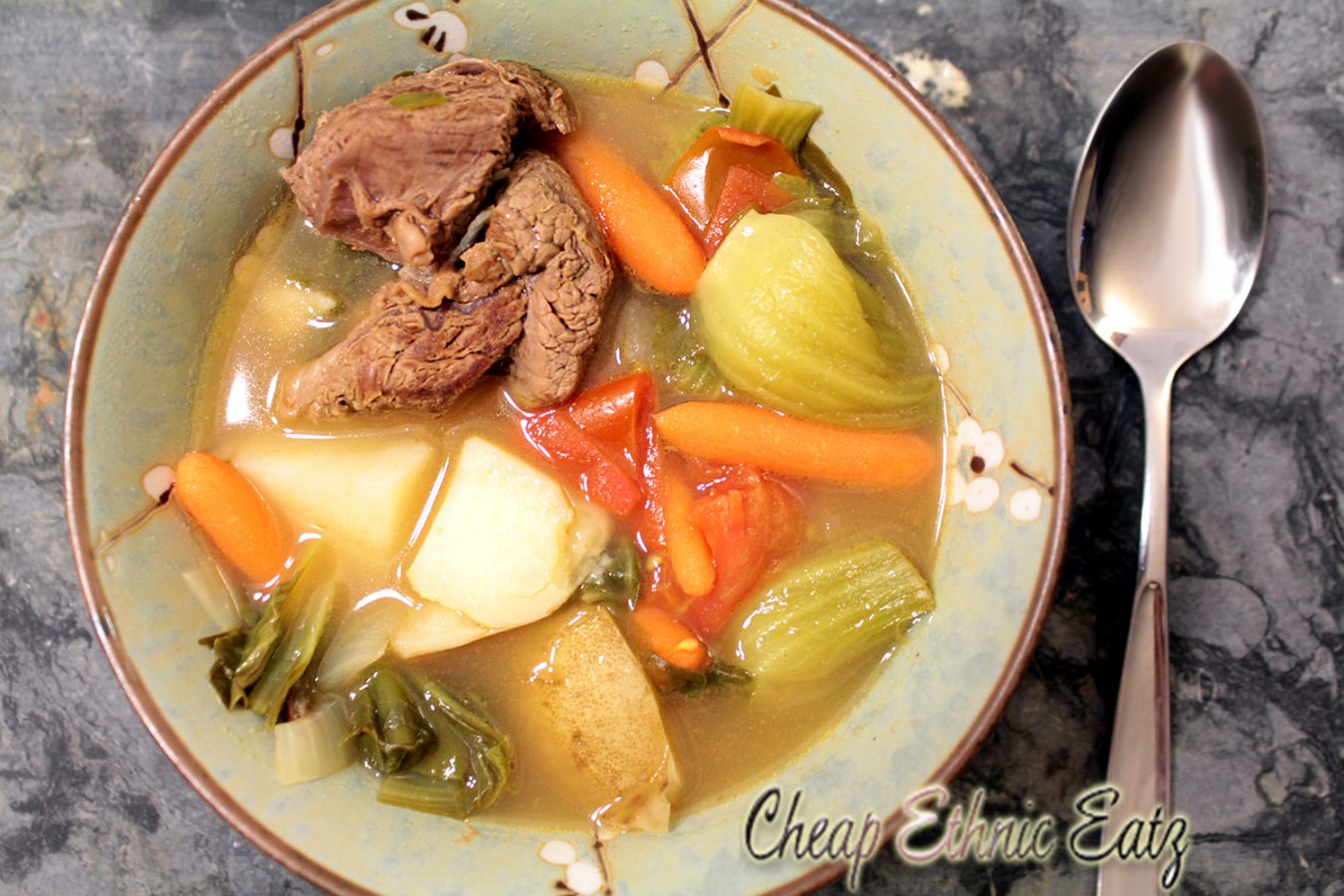 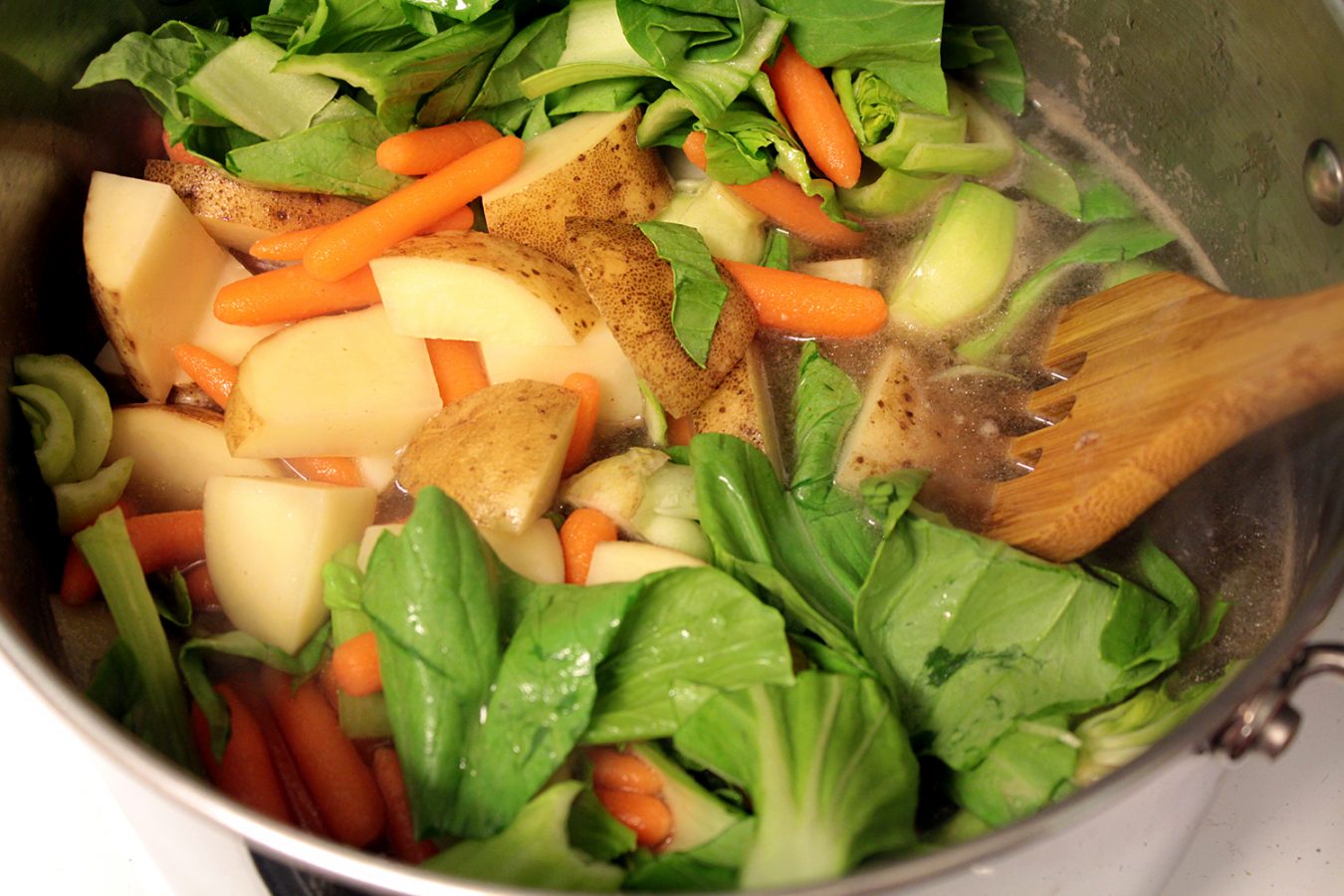 For this challenge we were given the option between Banana Fritters, Skoudehkaris and Maraq Fahfah (or Somali soup). Djiboutian cuisine consists of a mixture of Somali, Afar, Yemeni and French cuisine, with some additional Asian and Indian culinary influences.

Several popular dishes feature seafood and meat, including the Maraq Fahfah soup. This Somali Soup is a traditional Somali recipe for a meat-based soup with vegetables and potatoes and flavored with chili, lemon juice, and coriander.

Our host this month for the MENA cooking group is Amira of Arabian Mama.