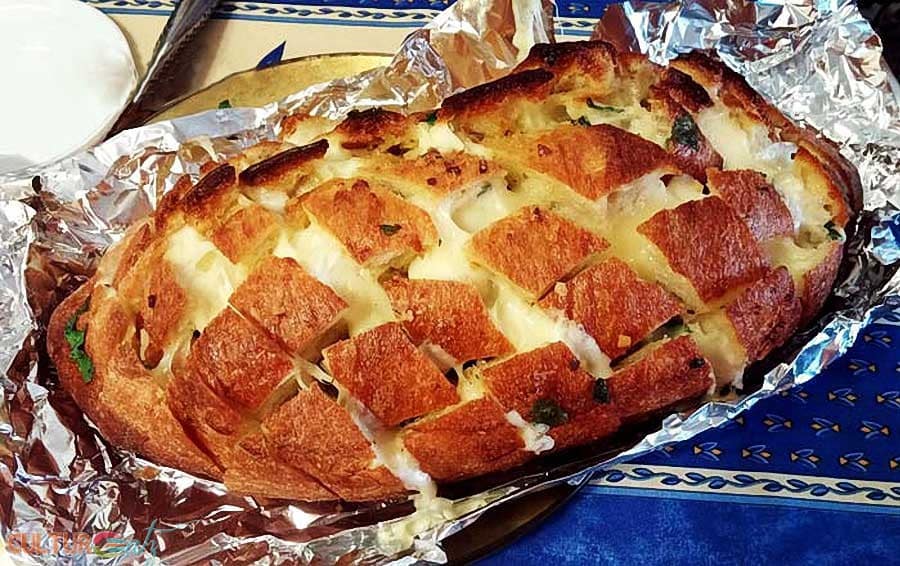 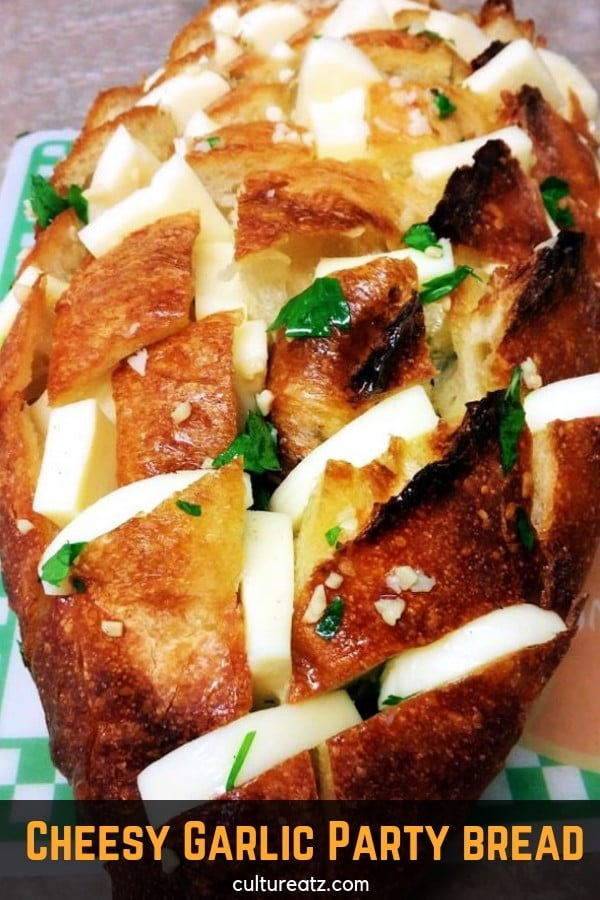 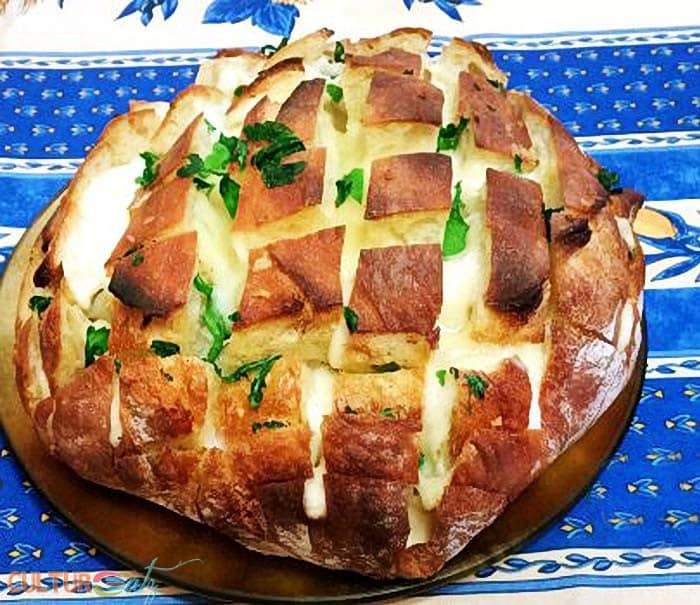 If you're using sliced mozzarella, stack 2 cheese slices and cut into 1" squares.

To make ahead, wrap with foil and place in a plastic bag. Store in fridge overnight. If you plan on freezing to store for longer, wrap with cling wrap as well after the foil. To bake, thaw and follow recipe instructions.