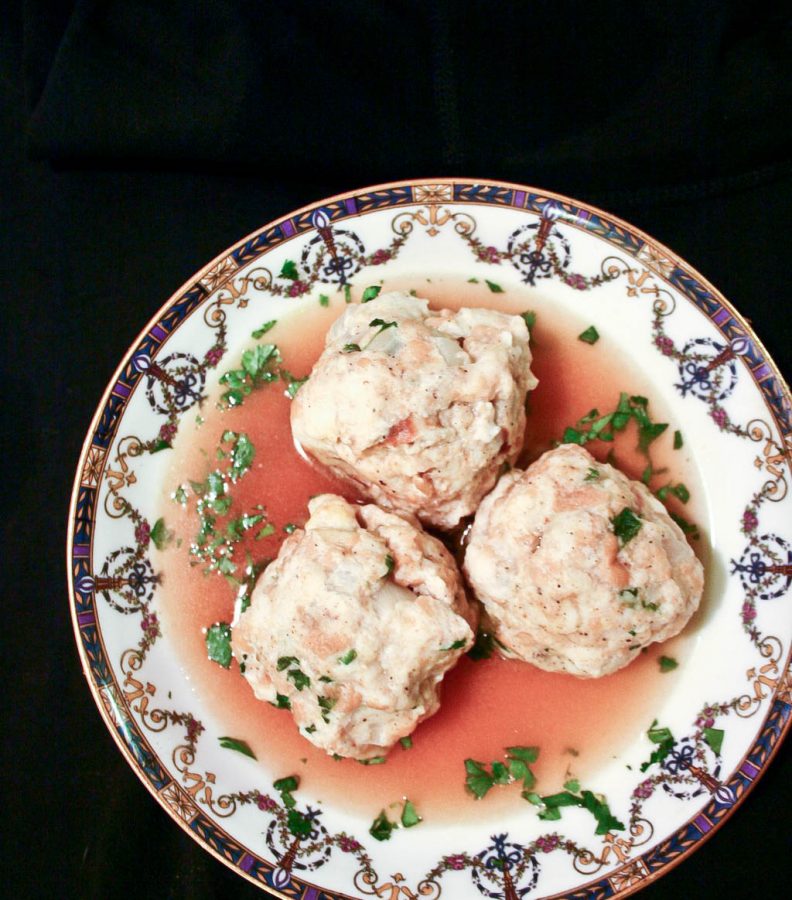 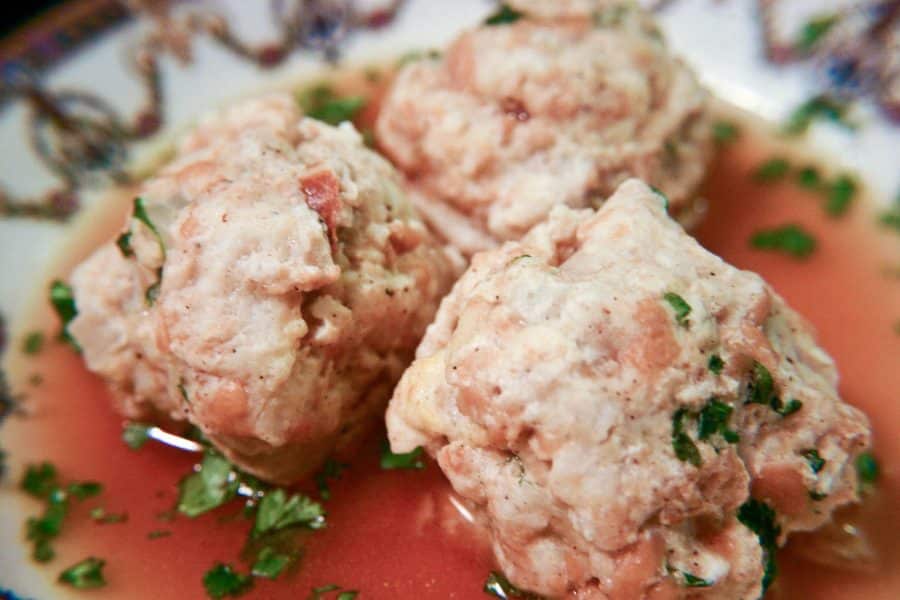 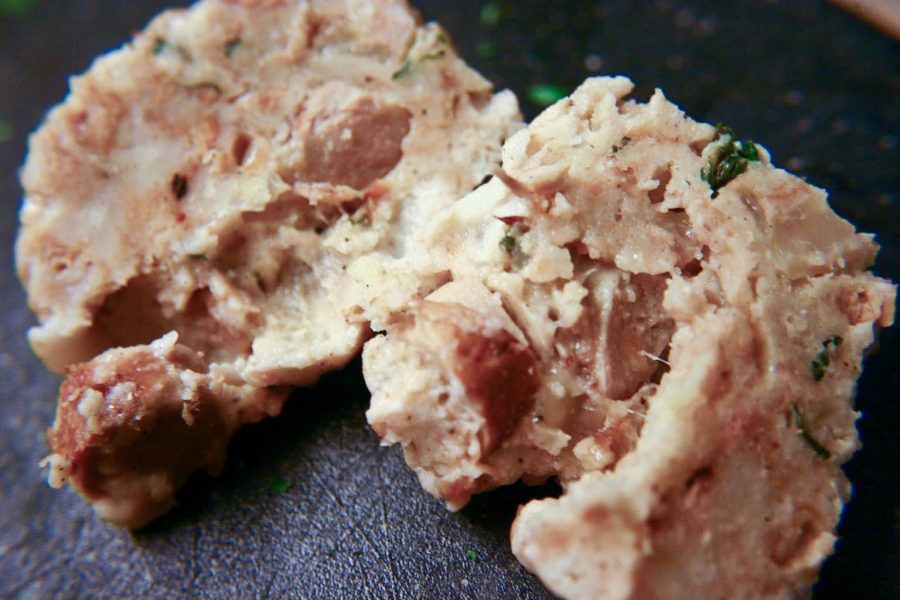 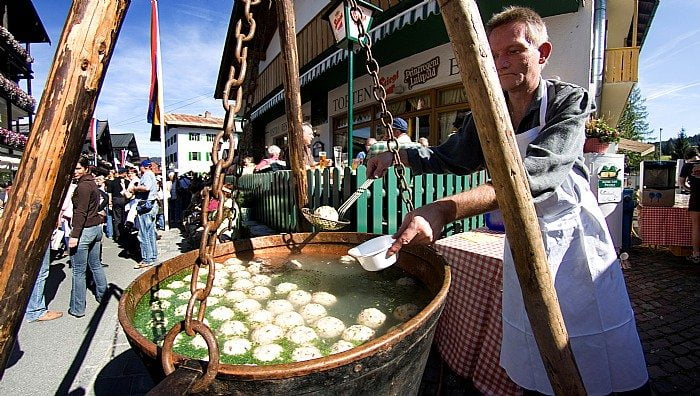 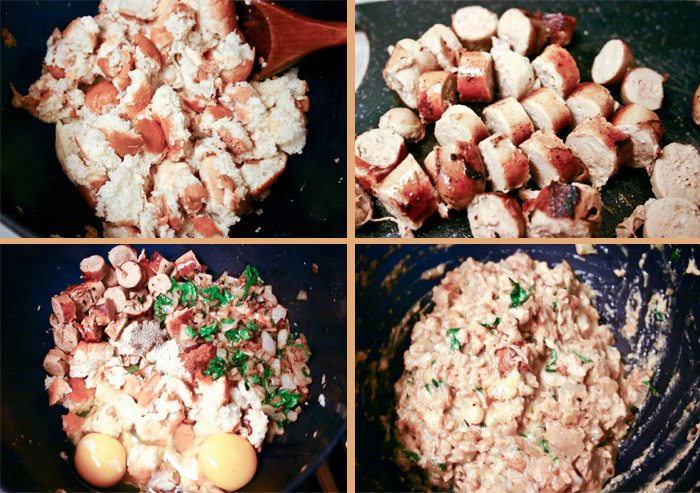 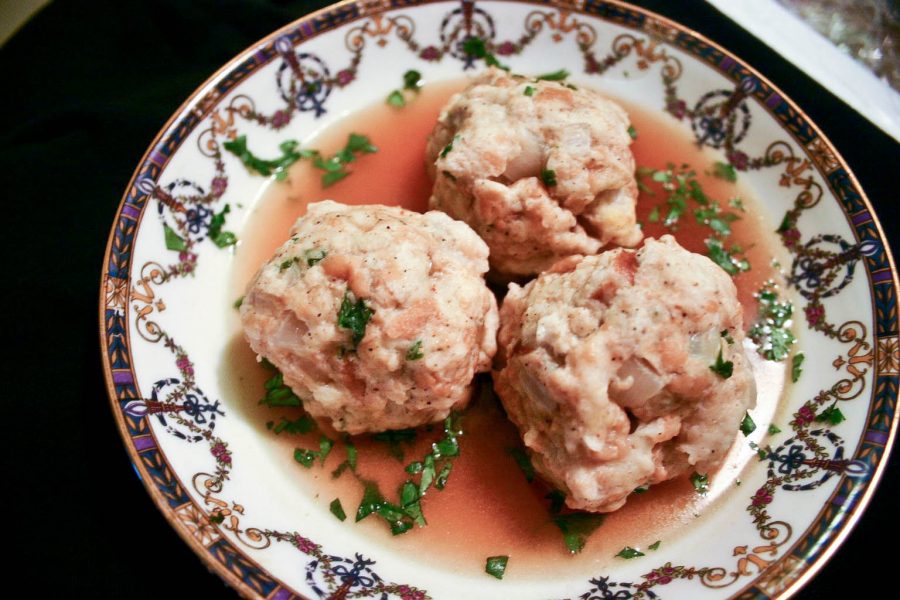 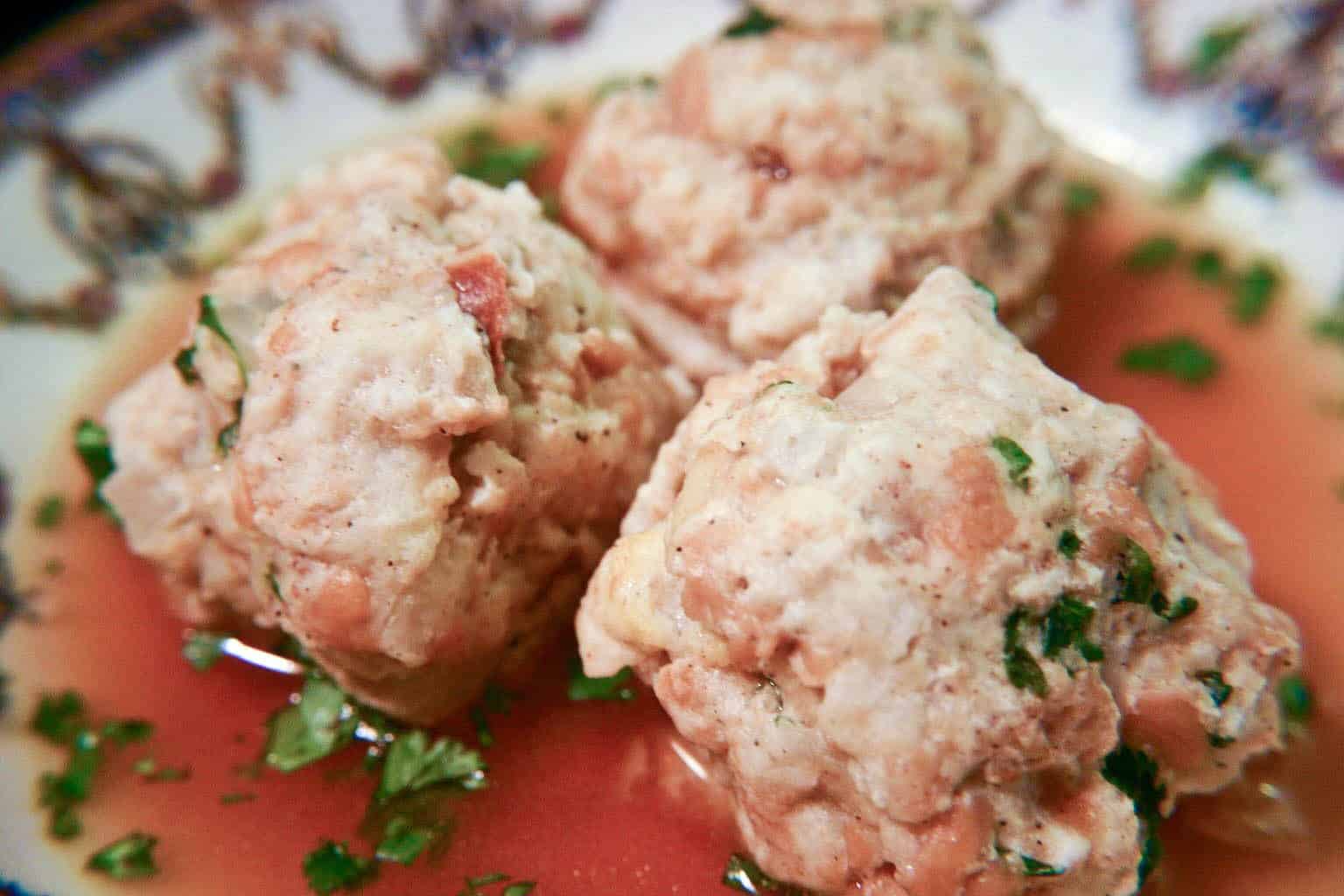 You can thank the Alpine state of Tyrol in Austria for giving us these delicious meatballs called Tirolean Dumplings, or Tiroler Knödel. They are made of sausage and bread, and they make the perfect apres-ski meal.
Print Recipe Pin Recipe
Course Main
Cuisine Austria