We are half way through summer and your garden is starting to hand over it’s bounty. Maybe a little bit to much actually. That is where pickles come to the rescue. Don’t lose anything from your harvest by preserving it in vinegar. You can enjoy your cherry tomatoes and red onions year round. Here are 7 Gorgeous and Easy Red Pickle Recipe Ideas!! 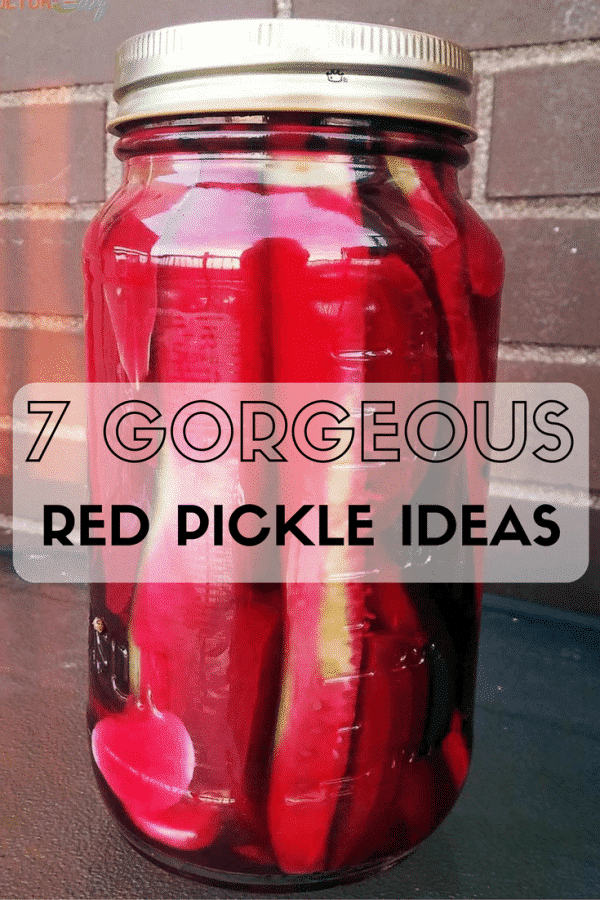 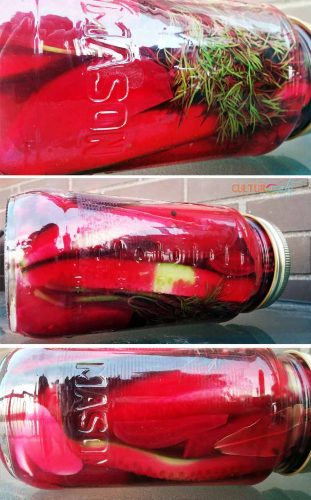 Pickling is the process of preserving or expanding the lifespan of food by either anaerobic fermentation in brine or immersion in vinegar. The resulting food is called a pickle, or, to prevent ambiguity, prefaced with the adjective pickled. The pickling procedure will typically affect the food’s texture and flavor. In East Asia, vinaigrette (vegetable oil and vinegar) is also used as a pickling medium. Foods that are pickled include meats, fruits, eggs, and vegetables.

Pickling can preserve perishable foods for months. Antimicrobial herbs and spices, such as mustard seed, garlic, cinnamon or cloves, are often added. If the food contains sufficient moisture, a pickling brine may be produced simply by adding dry salt. Other pickles are made by placing vegetables in vinegar.

The exact origins of pickling are unknown, but the ancient Mesopotamians may have used the process around 2400 B.C. Pickling was used as a way to preserve food for out-of-season use and for long journeys, especially by sea. Salt pork and salt beef were common staples for sailors before the days of steam engines. Although the process was invented to preserve foods, pickles are also made and eaten because people enjoy the resulting flavors.

Other Pickling recipes to try! 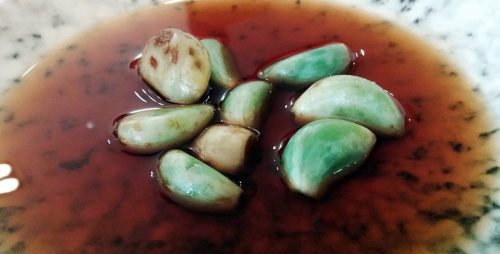 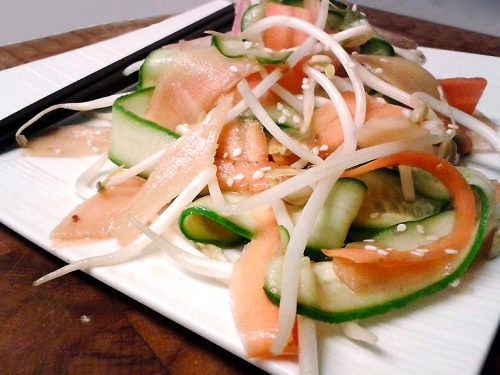