Sauce and Condiment Recipes, Recipes from food films and TV 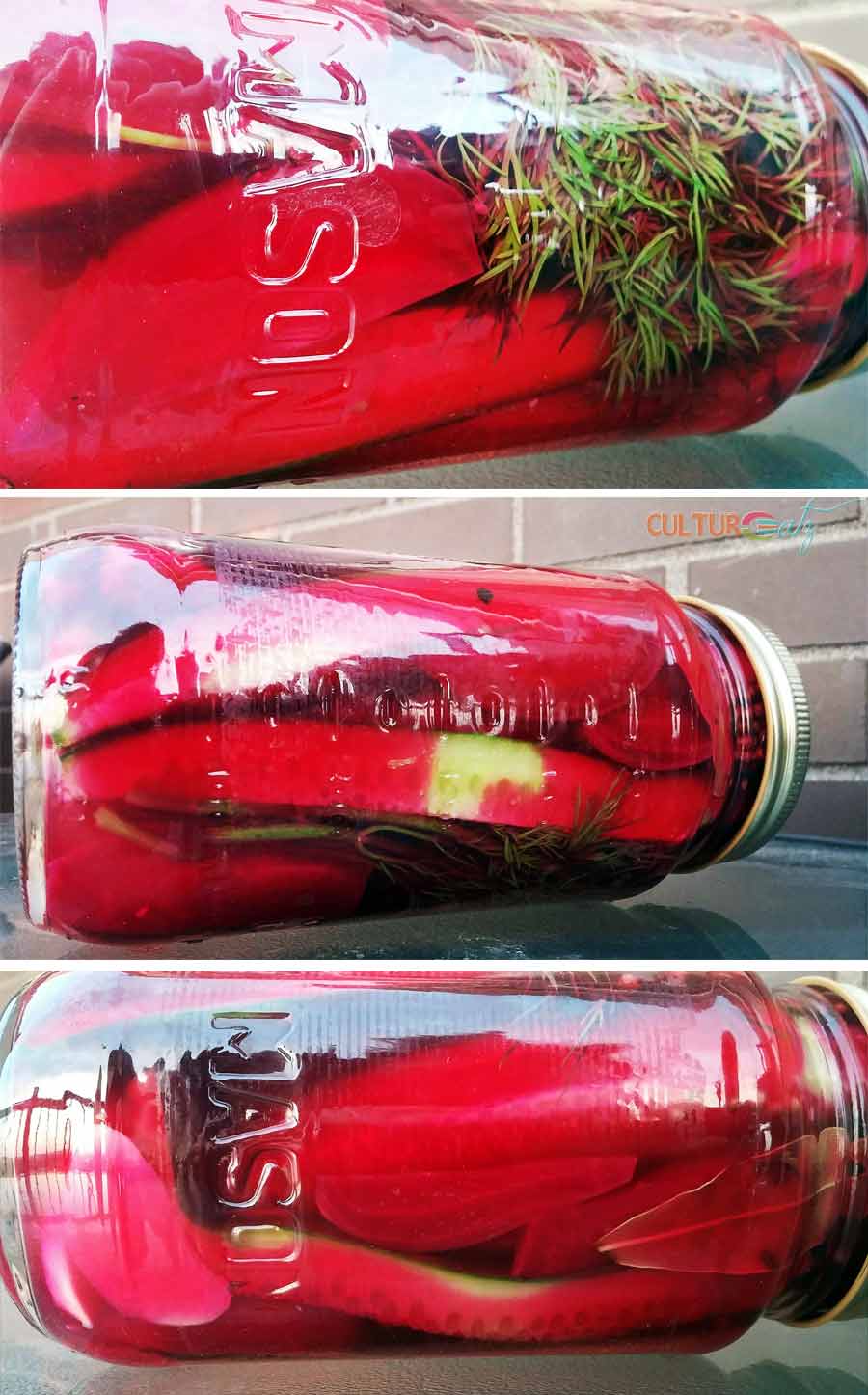 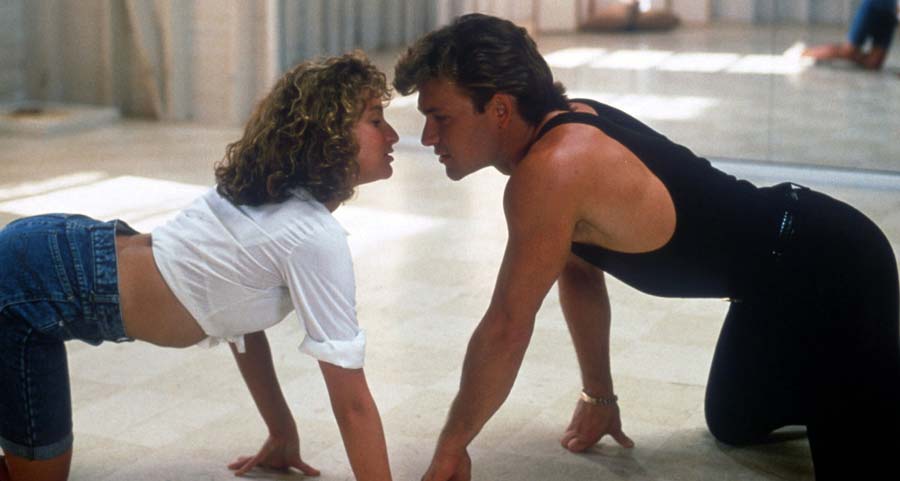 Such a freaking HOT scene! 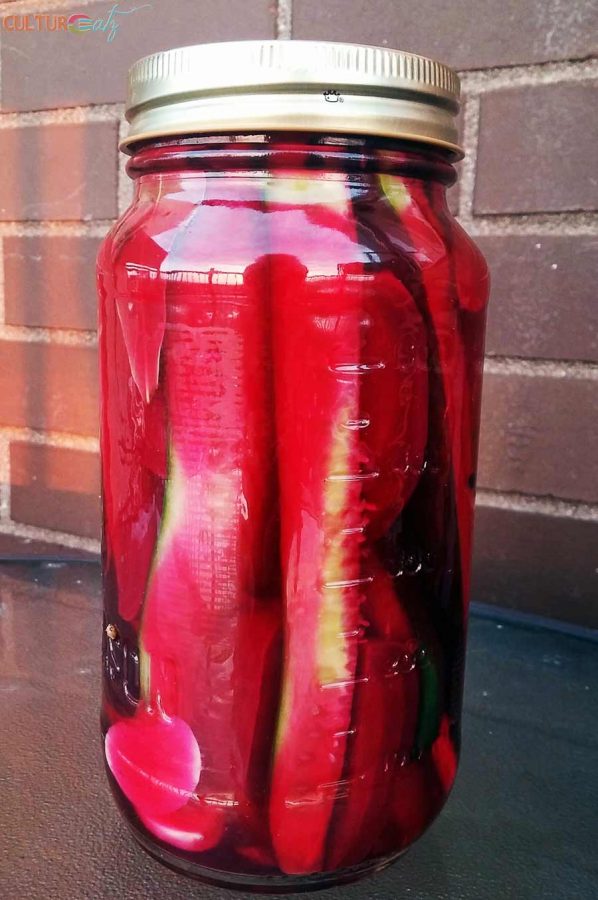 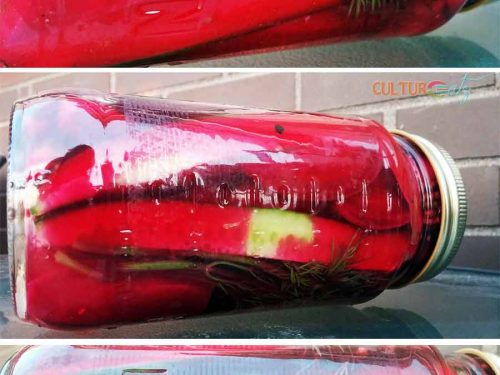 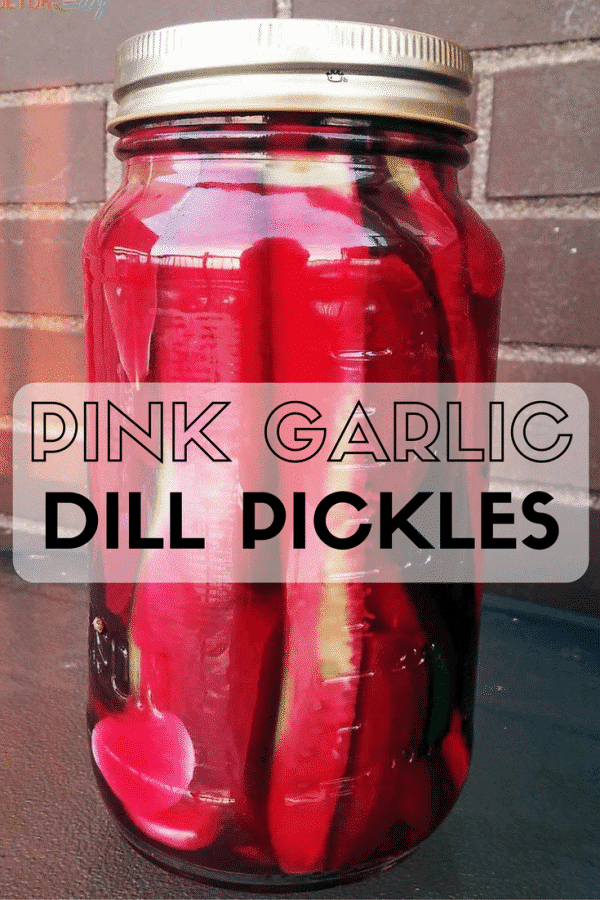