The 2010 March Daring Cooks challenge was hosted by Eleanor of MelbournefoodGeek and Jess of Jessthebaker. They chose to challenge Daring Cooks to make risotto. The various components of their challenge recipe are based on input from the Australian Masterchef cookbook and the cookbook Moorish by Greg Malouf.

I did my usual party event out of it and invited friends over to cook: Karyn, Raquel, and Christineh. Since we had one vegetarian we opted for a veggie stock (but I have plenty of frozen turkey stock homemade in the freezer from the holidays…forgive me for skipping that part of the challenge). 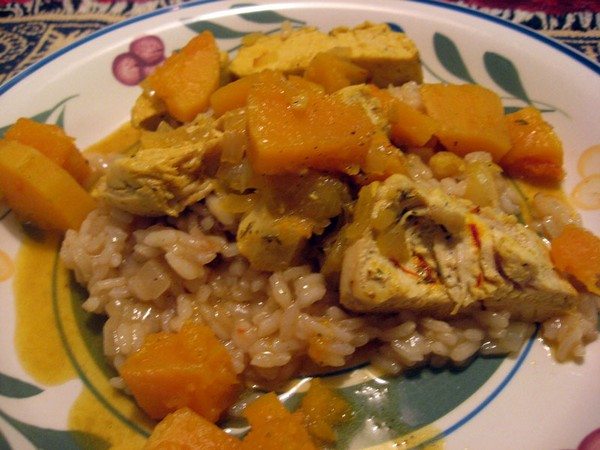 I also was given some vanilla pods recently by Elaine at I Heart Vanilla which I wanted to use. I found a recipe for butternut squash and vanilla risotto. For the carnivores I found a Vanilla Chicken recipe (a recipe from Réunion Island) too…so the theme was vanilla and risotto.

Pics are not the best as we had polished off 2 bottles of wine before eating! Food was phenomenal and we had a blast! By the end of the evening 4 bottles of wine were gone, naughty stories were shared, tears of laughter were shed, full stomach were in ecstasy. Dessert included fancy pastries, chocolate covered almonds and homemade chocolate oatmeal raisin cookies by Raquel. What a blast!

Look on the The Daring Kitchen website for the recipes of the challenge. I adapted with the two following recipes: 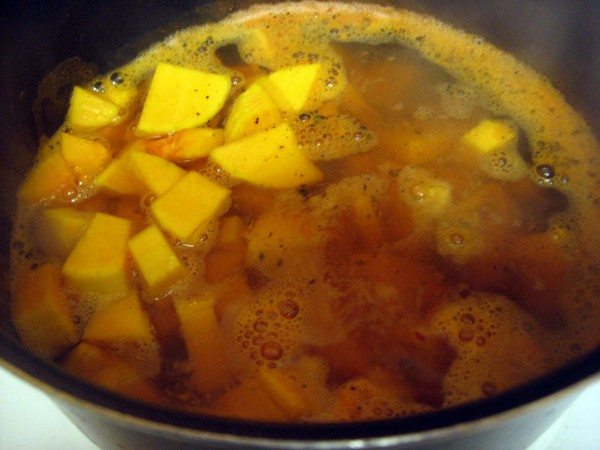 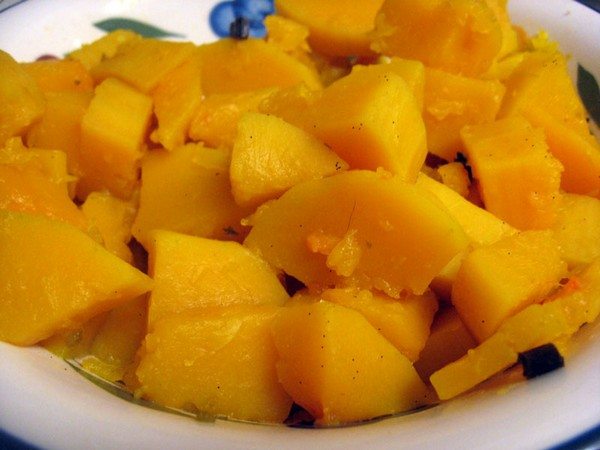 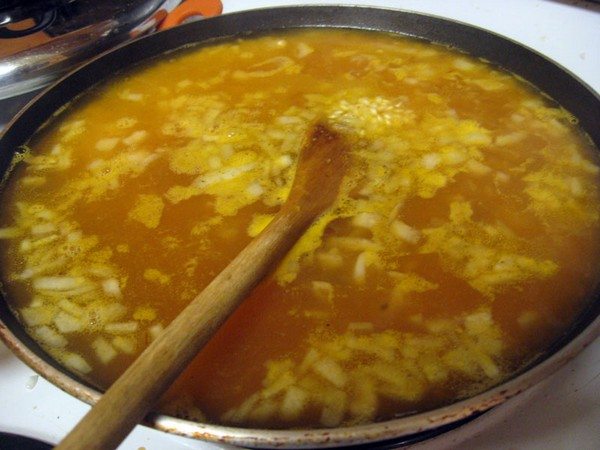 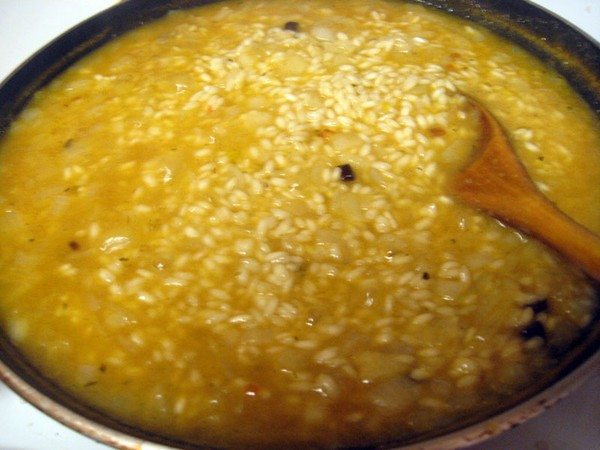 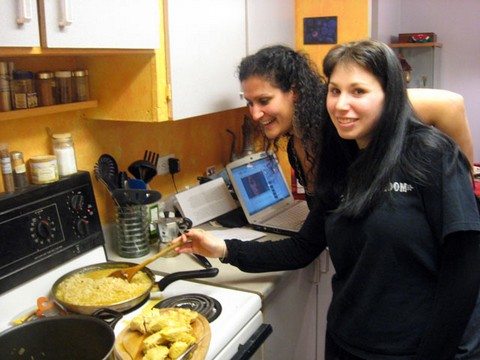 by My Vanilla Shop 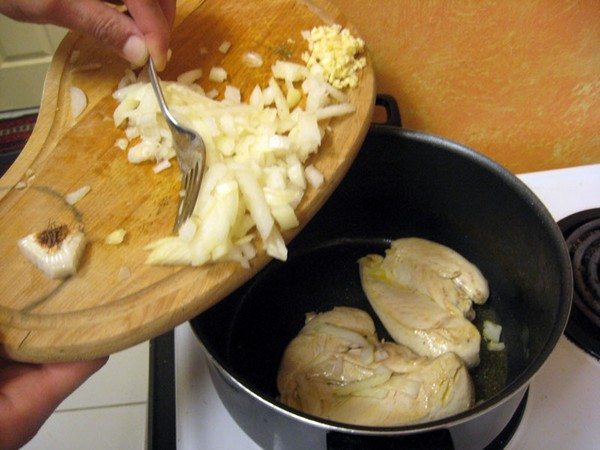