At the beginning of this month, I announced that I would be hosting Food ‘n Flix with my chosen movie The Terminal. I love all the groups I am part of but I have to say there is a level of exchange with this group I just don’t get with others. Not only do we cook from a same inspiration, we also discuss the movies. It creates a real virtual conversation. 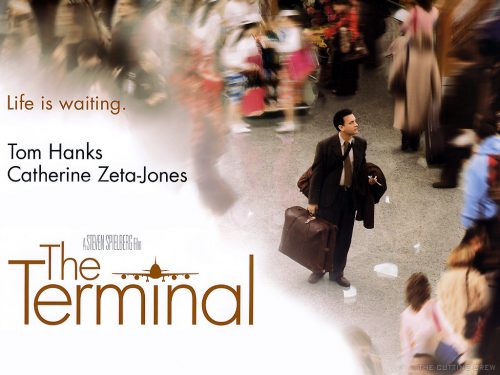 The film was enjoyed by all pretty. I think it is the 3rd time I see this movie and I love it every time. I cry every time Viktor finally understands what is happening to his country while he sees the torn country by a revolution in the lounge on CNN. He cannot leave the terminal while being (un)stamped as an unacceptable. He is denied entry as he does not technically belong to an existing country. For his troubles he is told not to leave the terminal while being handed meal vouchers and a phone card. When he asks what he is supposed to do while waiting he is told by the security escort:

Today I have the pleasure of presenting the roundup of all the participants. 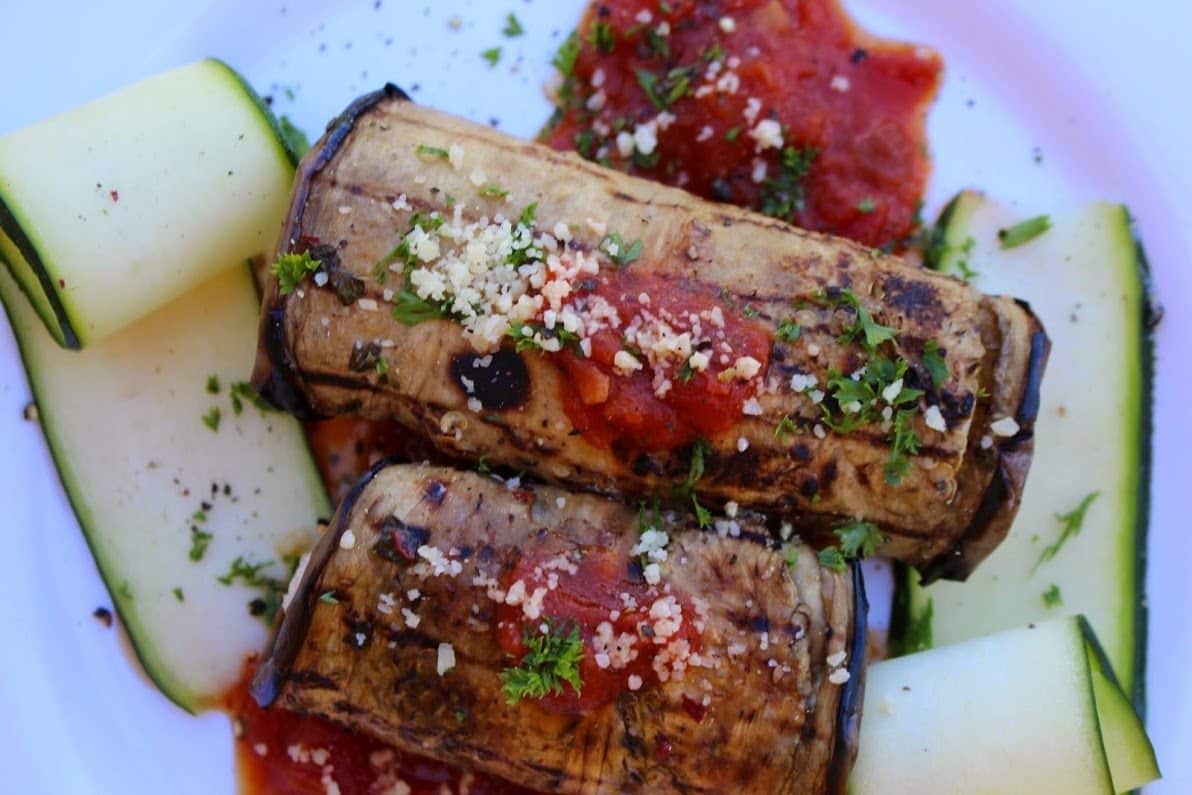 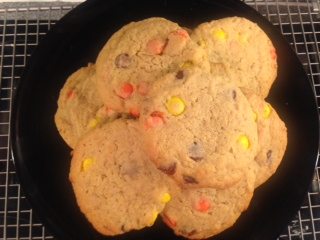 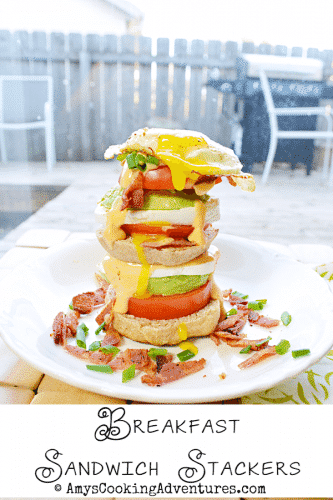 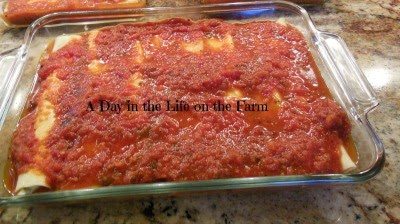 Debra from Eliot’s Eats made Traditional Pizza vs. Gourmet Pizza 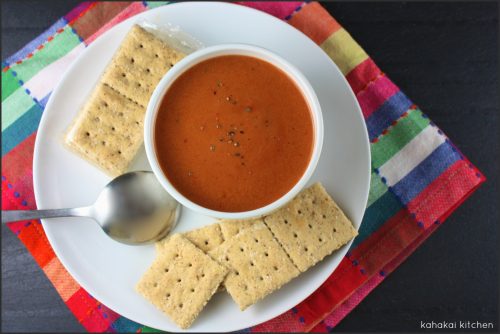 Camilla from Culinary Adventures with Camilla made Homemade Saltine Crackers 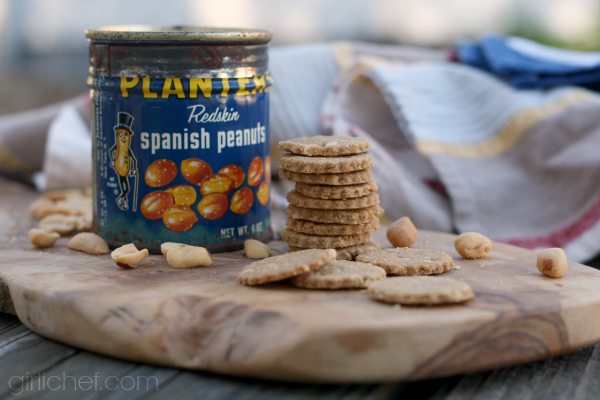 And I made Roasted and Salted Peanuts in the Shell 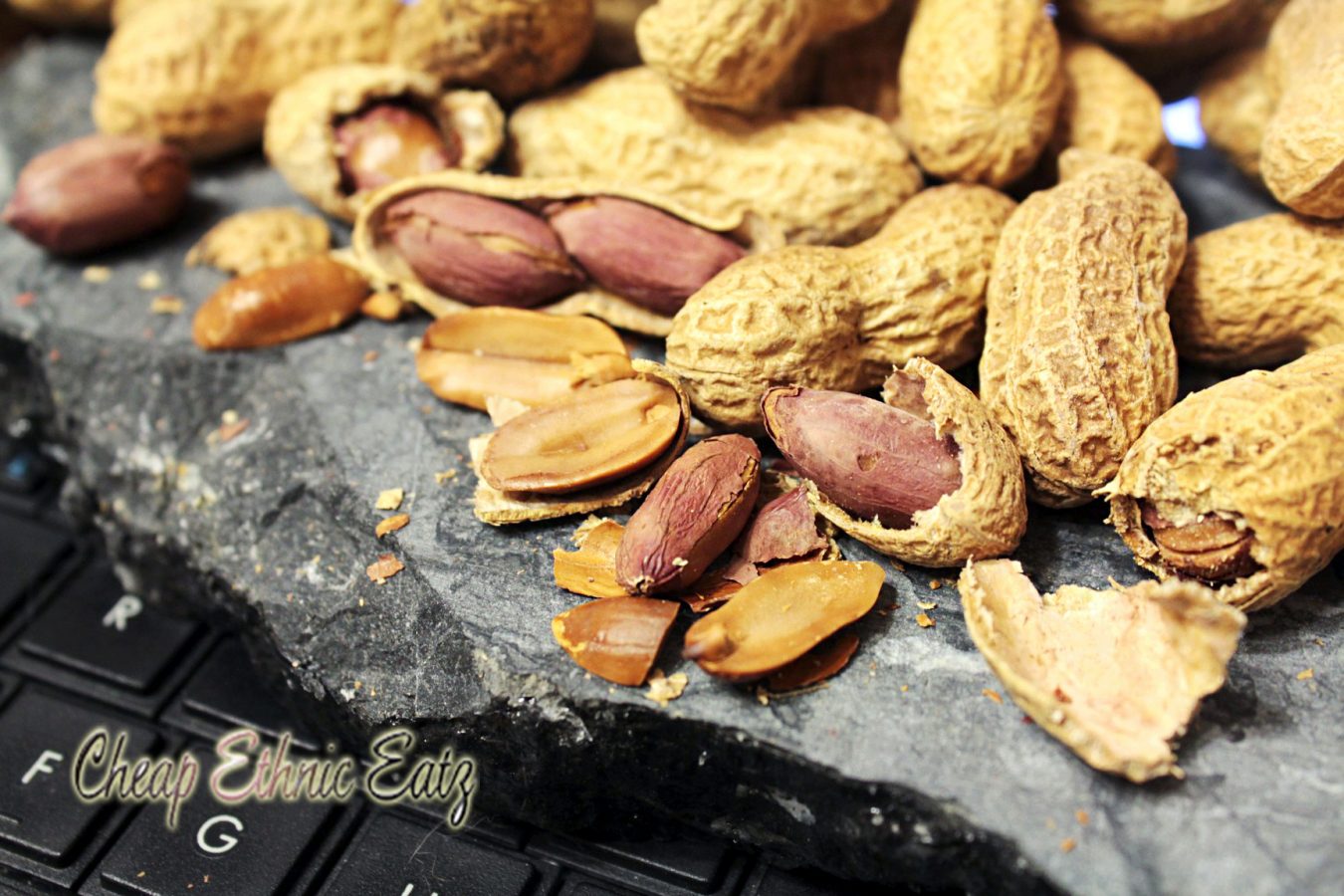 Thanks to all who participated! How wonderful are all these recipes, right? Make sure to visit the blogs to get the recipes.

Want to have fun with us by watching a film and cooking? Join us next month at Food ‘n Flix with our host Deb from Kahakai Kitchen with Pieces of April.