At the beginning of this month, I announced that I would be hosting Food ‘n Flix with my chosen movie Bridesmaids. I love all the groups I am part of but I have to say there is a level of exchange with this group I just don’t get with others. Not only do we cook from a same inspiration, we also discuss the movies. It creates a real virtual conversation. And this month we welcomed 2 new members: Wendy and Joanne. We hope to see them regularly and perhaps you would like to join? 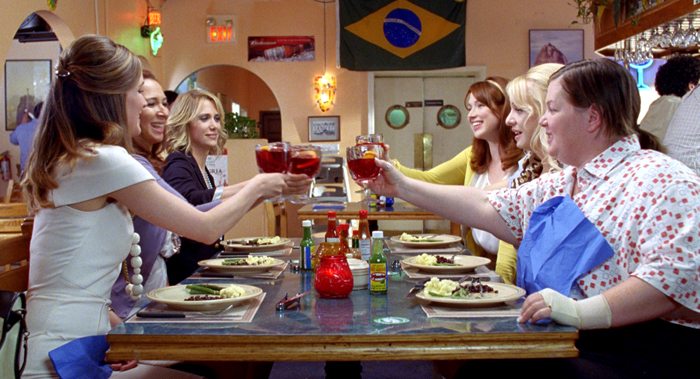 I know I am not alone with my initial reaction but I found a really good quote online from Roger Ebert saying this movie: “seems to be a more or less deliberate attempt to cross the Chick Flick with the Raunch Comedy. It definitely proves that women are the equal of men in vulgarity, sexual frankness, lust, vulnerability, overdrinking and insecurity.” I did see it again a year later and really enjoyed it. I got passed the gimmicky stuff and saw more into the heart of the movie. For this challenge I now saw it for a 3rd time and I can definitely say it is a favorite comedy.

Well I would have been surprised but I was hoping someone would be inspired by the Brazilian restaurant. But considering the , ahum, outcome we will have to forgo Brazil this time lol. But it is a delicious cuisine to explore. Besides that there were tons of sweet inspirations: from cakes, cookies, cream puff, cupcakes to massive chocolate fountains. The savory options in the movie were pretty minimal but booze and beverages played a big role.

Today I have the pleasure of presenting the roundup of all the participants. Hope you have a sweet tooth and at the end enjoy a glass of lemonade! 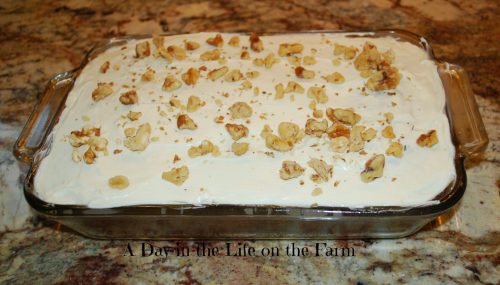 Debra from Eliot’s Eats made a Rosemary Lemonade 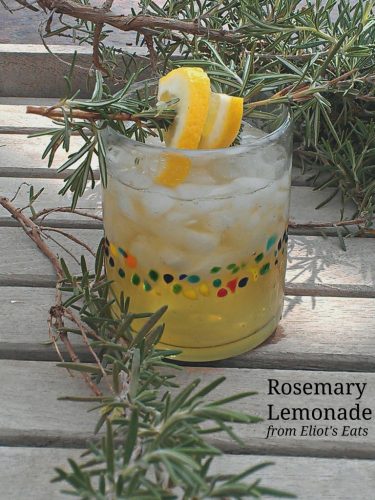 Camilla from Culinary Adventures with Camilla made “One Lucky, Ugly Carrot” Mini Cakes 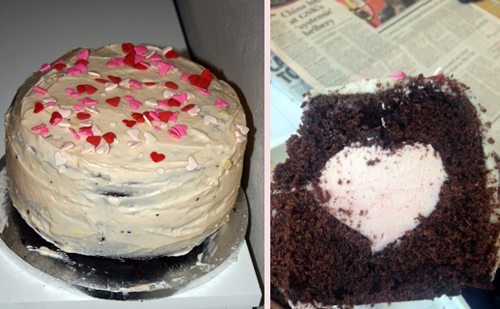 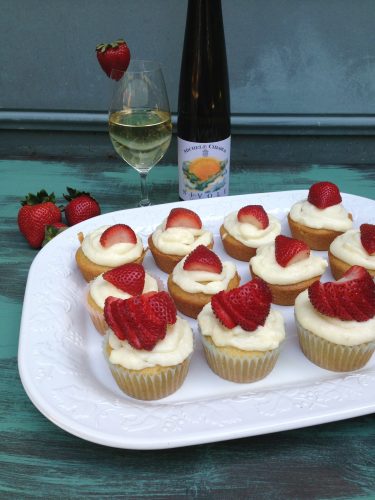 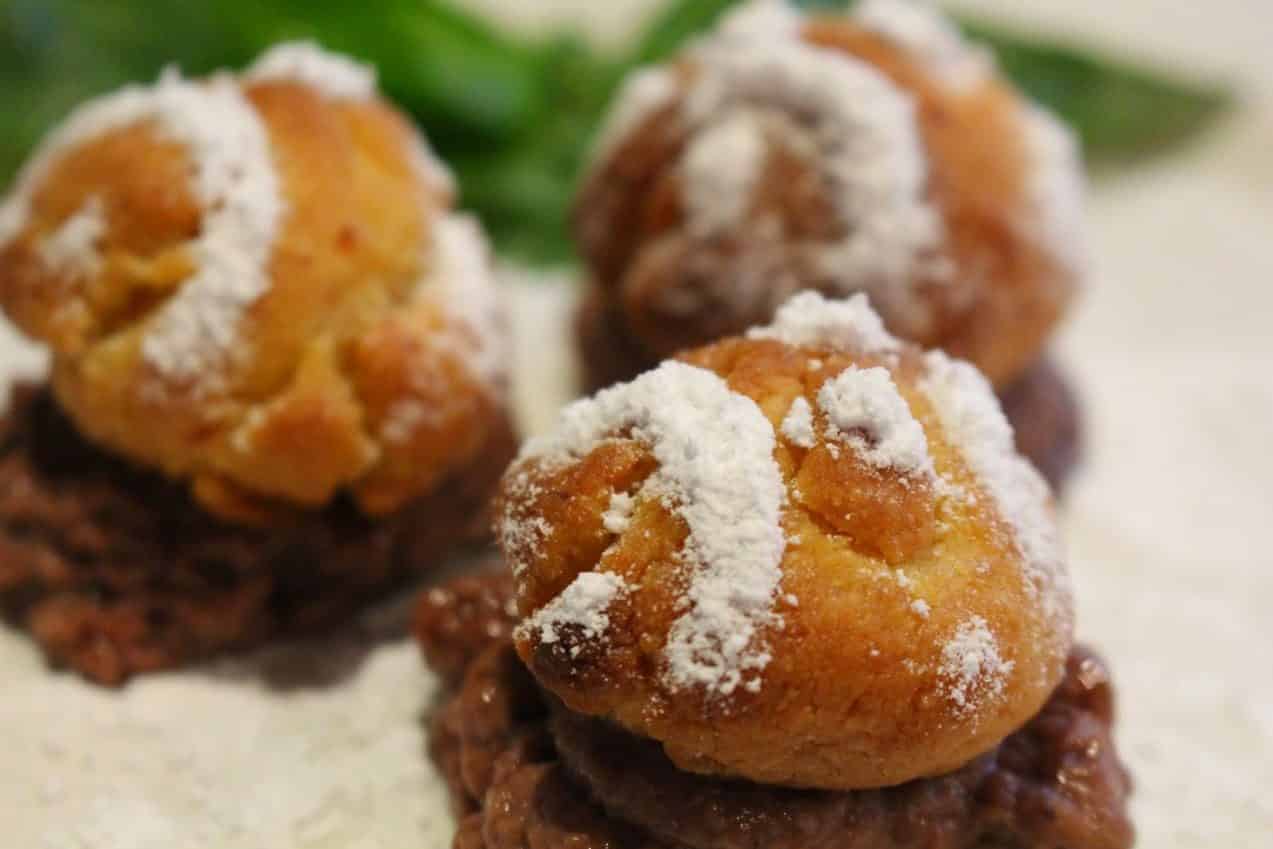 And I made a Giant Wedding Dress Chocolate Chip Cookie

Thanks to all who participated and what a sugar rush that was! How wonderful are all these recipes. Make sure to visit the blogs to get the recipes.

Want to have fun with us by watching a film and cooking? Join us next month at Food ‘n Flix with our host Debra from Eliot’s Eats with the classic film Moonstruck, will be nice to see it again.