Vegetable and Side Dishes Recipes

This months I was fortunate enough to get a really fun blog to explore, the Cookaholic Wife by Nicole. Nicole’s passion for cooking started around the age of 16 when she cooked something for the first time. Her first attempt turned into her now famous Nichole’s Famous Crab Dip. 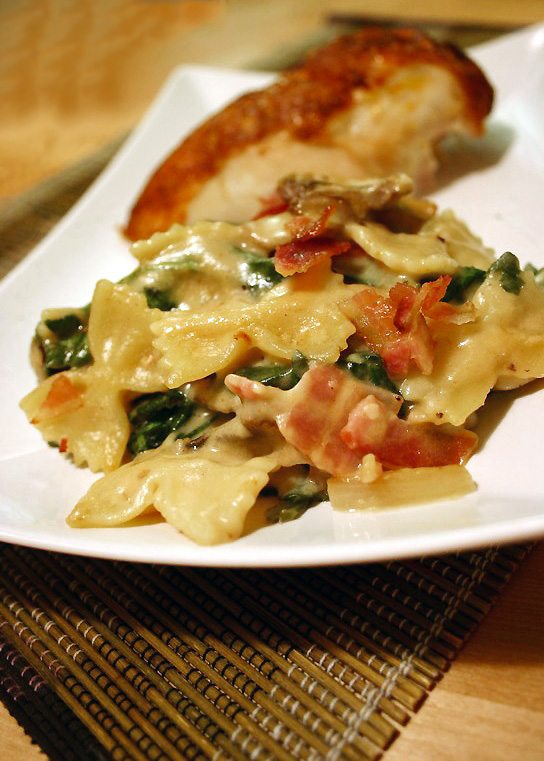 Later when Nicole was dating her now husband she would cook alot for him to stop him from eating fast food every time she came over. With time and confidence, she now prefers challenging recipes to push her boundaries. There were so many recipes for me to choose from on the blog. I was intrigued by all of the following: yummy Irish Car Bomb Cheesecake Bites, Nichole’s Famous Crab Dip, healthier Baked Churros, Pierogi and Kielbasa Bake, and a Shrimp and Asparagus Risotto. 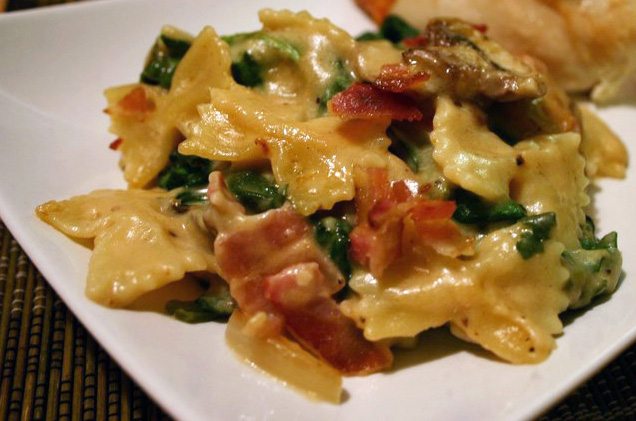 In the end the Bacon Lover’s Mac and Cheese won out. I had been craving a mac and cheese for a while so when I saw bacon added on top of it I was sold. But I calling mine the Rebel Bacon Mac and Cheese. Why?

Look at how many vegetables there are in the recipe. Each portion actually includes at least one vegetable portion. I actually did one modification to the recipe by adding half an onion as well. Aslo I went really of the beaten chart by choosing a bow tie pasta instea of the classic macaroni. I am such a rebel, ha ha. Join the revolution with me! 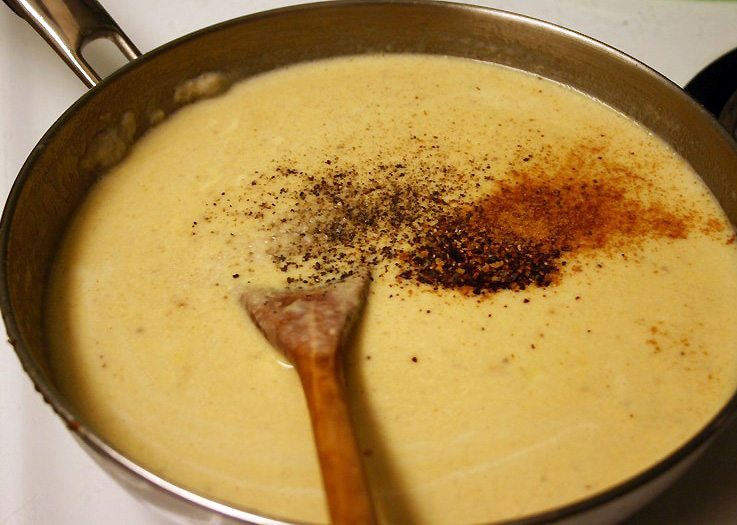 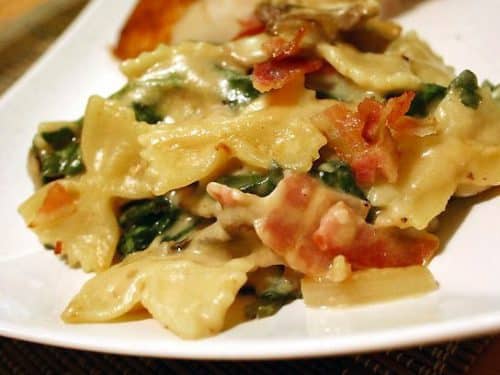