This is going to be really off topic but I do believe everyone can benefit from this. I find myself once again at home sick with a bad cold this time. I also have been going through a lot of personal changes in the last months. I won’t be going into to many details but it has been a roller coaster ride and I am getting stronger.

A perfect example is what happened to me tonight: a situation which brought on  a feeling of being overwhelmed with life and a few specific points. But instead of trying to sweep the feelings under the rug I sat there and took in the pain and sadness. I experienced and felt it as an observer. And then I let it go. I felt relieved, so relieved. The issues have not disappeared but I am calmer about it. I turned a negative into a positive. I communicated with myself.

I also made what I felt was a desperately needed comfort food, a craving brought on by my trip to NC this summer and a fellow blogger this week, Banana Pudding. This pudding is a powerful comfort food indeed! 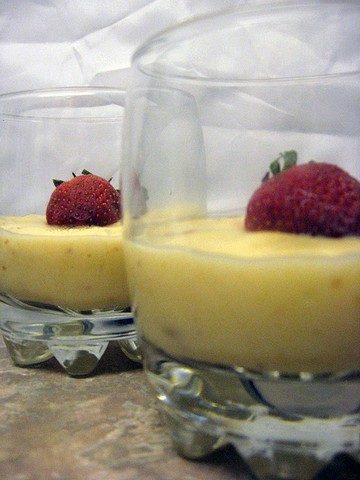 But back to communication. I looked online for advice on dealing with a conflict…whether it be with a friend, lover, husband, even yourself. Oh boy there is a lot of crap out there. But I did come across a goldmine article and I just had to share it with you all. It was written by By Marie Hartwell-Walker, Ed.D.