Boys and Girls, hang on to your hats because I am taking you on a crazy and offal adventure. I am usually against New Year’s resolutions, I think for most of us it is a setup for disappointment. But I made a very unusual resolution this year: trying to acquire a taste for liver! So for the next 10 weeks I will cook, consume and post my experience about trying to appreciate my food nemesis.  I will shortly explain why I ended up on this path in the first place. But first I am officially baptizing this series The Liver Experiment and the first dish I present to you is a Chicken Liver Pâté and Absinthe. 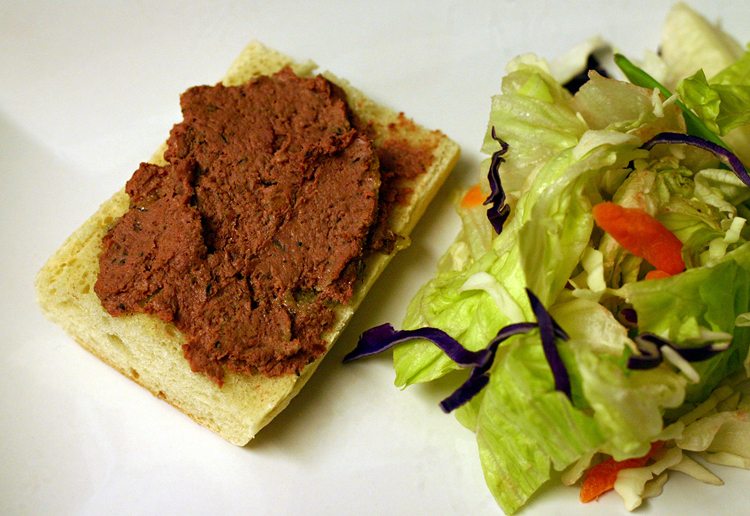 I can hear you all now: Evelyne, how the heck did you get yourself into this predicament? Well it all started with a book I started reading called The Man Who Ate Everything by Jeffrey Steingarten, Vogue magazine’s food critic and writer. The book consists of a series of humors essays about food. The first chapter describes how he sat down and made a list of all the food he hated when he got the job at Vogue. This prompted a little research on how to conquer foods we hate.

So the theory is a child will probably eventually like a food he/she hates after serving it 8 to 10 times. This could explain why so many children are fussy as the parents give up after 2 or 3 tries. Hmm! Anyways I was certainly forced to eat liver more than 10 times in my youth. My mom made it not because she loved it necessarily but because it was good for us. Only problem is her preparation was the cook it to death in the pan resulting in a great substitute for the sole of a shoe. This is where my hatred for liver started and even though I have tasted ‘well cooked’ liver since I just don’t have a taste for it. 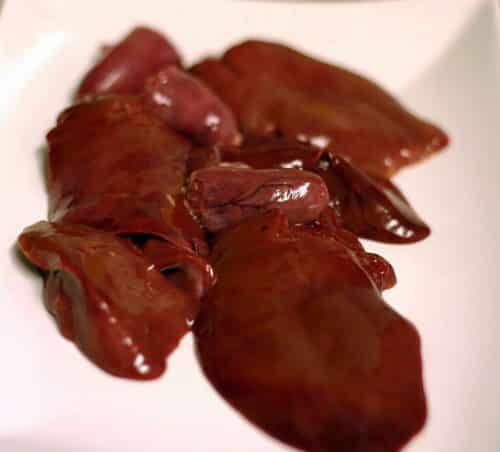 Steingarten did this experiment with his list and he got over hi dislike of most of the food he hated. I was to tempted to try this with liver. The point of this experiment is not to like liver, I just want to test out this theory. There will be no winners or losers, no passing grade. Just playing food psychology.

I am not alone in this experiment. I have mentioned this to several friends and one of them, Sandra, decided to join me for these 10 weeks with her food nemesis: Jello or gelatin. To each his own enemy I guess hihi. At the end we will have a dinner where I will prepare a gelatin dessert and she will prepare liver for me. She likes liver (crazy girl!) 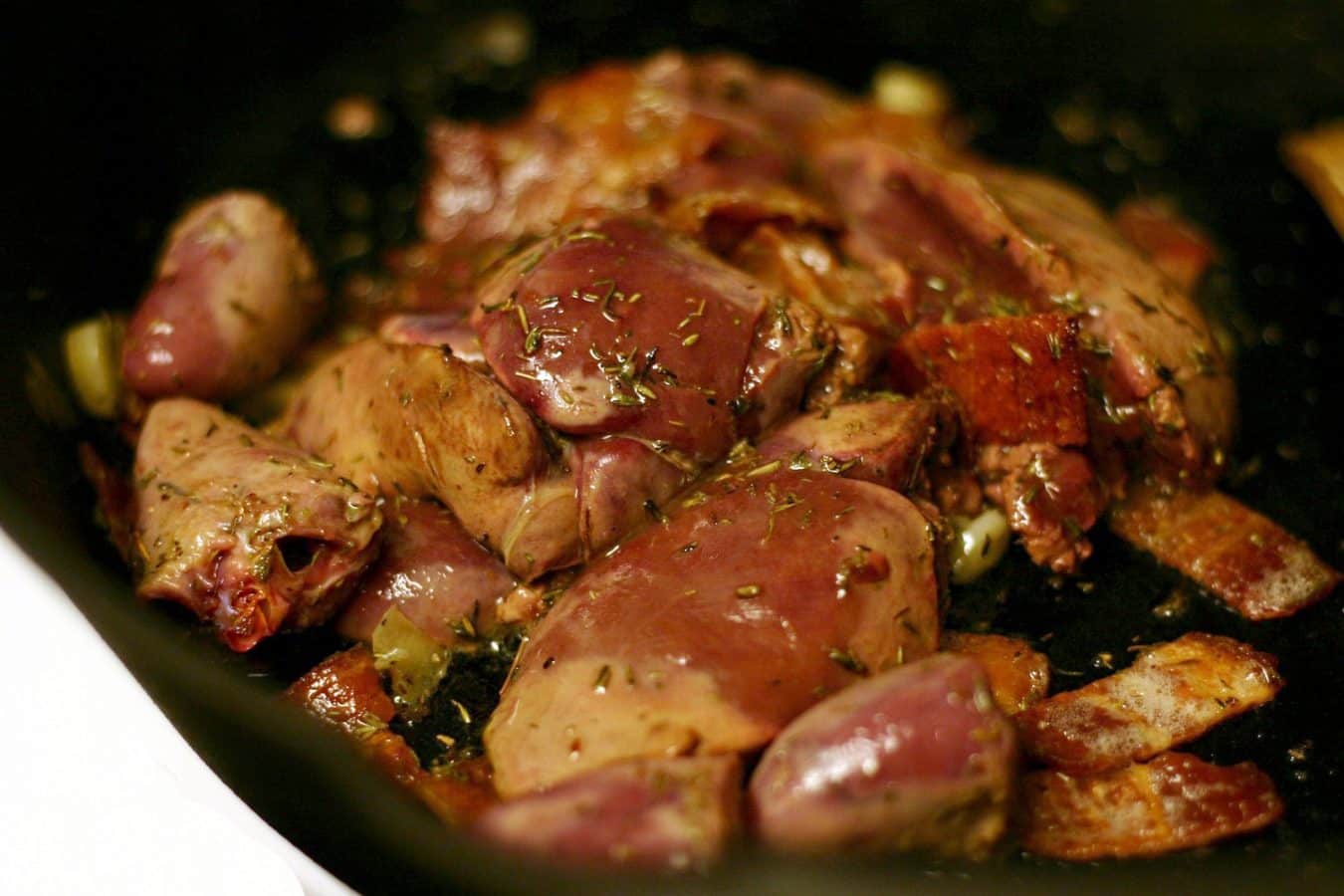 This actually looks appetizing on this photo

Week 1 was last week, I just did not get around to posting yet so expect Week 2 this week. I decided to go as safe as possible my first time around and chose to prepare liver pâté. I found a very simple pâté recipe here which used Pineau. I did not have any so I substituted with what I had at home and made a Chicken Liver Pâté with Absinthe. It’s not like you taste the alcohol that much anyways.

The preparation went well and I was not grossed out by the process. Turns out I had not realized I had hearts attached as well to my liver so in they went. I’ll know next time lol. I was excited to pour off some butter and a bay leaf and let it set overnight in the fridge. At this point I could say it esthetically looked good.

I was not expecting any miracles where I would suddenly fall in love with the taste. I was right it was tolerable, not excellent for me. It was not as bad the 2nd day too. I brought my pâté to work and everyone who dared to try really enjoyed it. So at least I can say it is a good liver pâté recipe as it got lots of thumbs of from liver fans.

I have survived week 1 and I have already chosen my recipe for week 2. I have not discussed facts and such about liver yet but we have 9 more posts to do that. It will be instructional as well this series. So what food is your nemesis? What do you think of trying such an experiment? 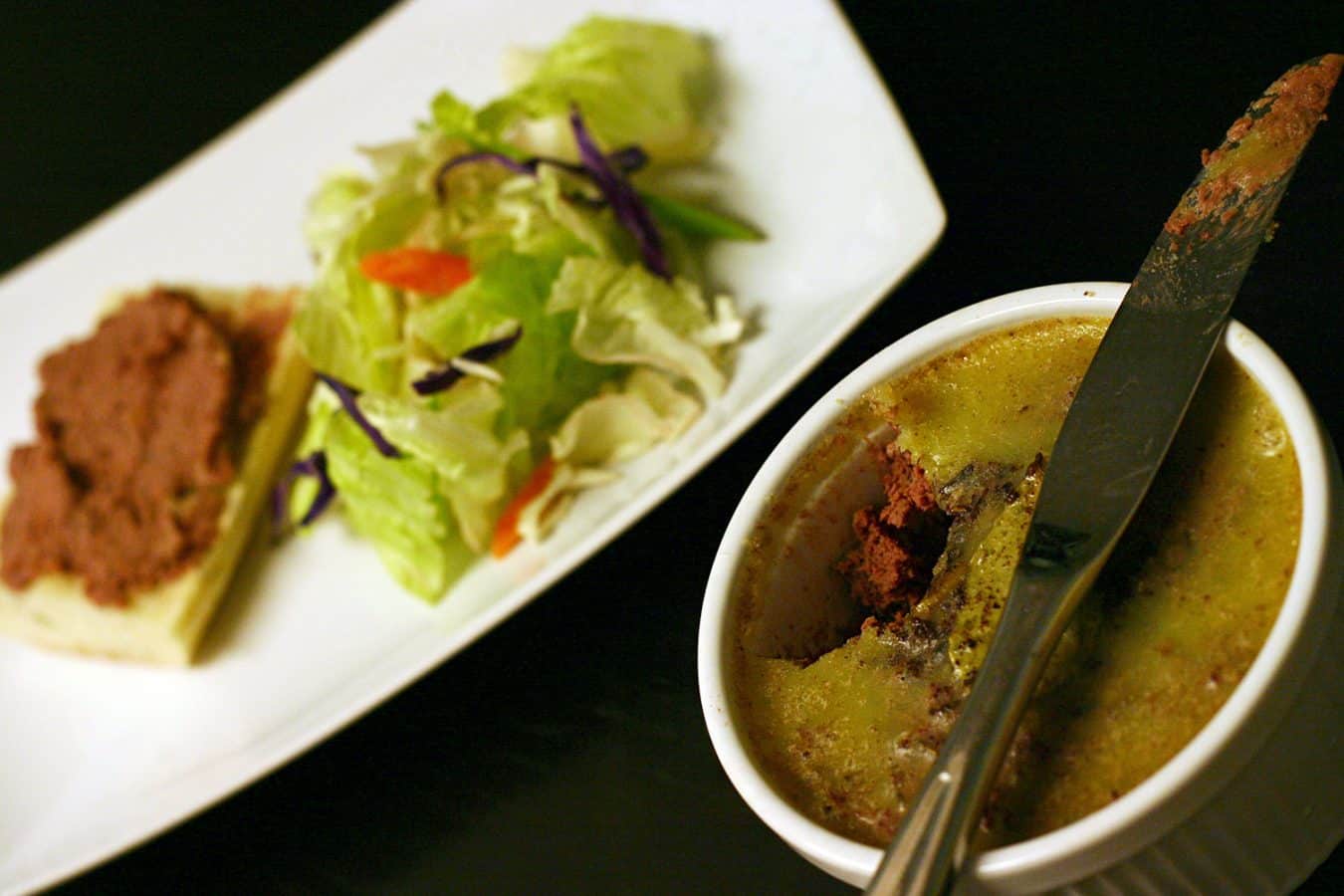