Lesotho Spinach and Tangerine Soup? Save this Exciting & Easy Recipe

I know if I’m not alone in the fact that when I see spinach and tangerine soup, my first thought is “What?” However, after tasting this Lesotho Spinach and Tangerine Soup, you’ll never look at these ingredients the same way again.

It’s an exciting recipe with a flavor profile unlike any other — from sweet to tangy to savory. And it’s so easy! Give this Spinach and Tangerine Soup recipe a try tonight for dinner or lunch tomorrow. I promise you won’t regret it! 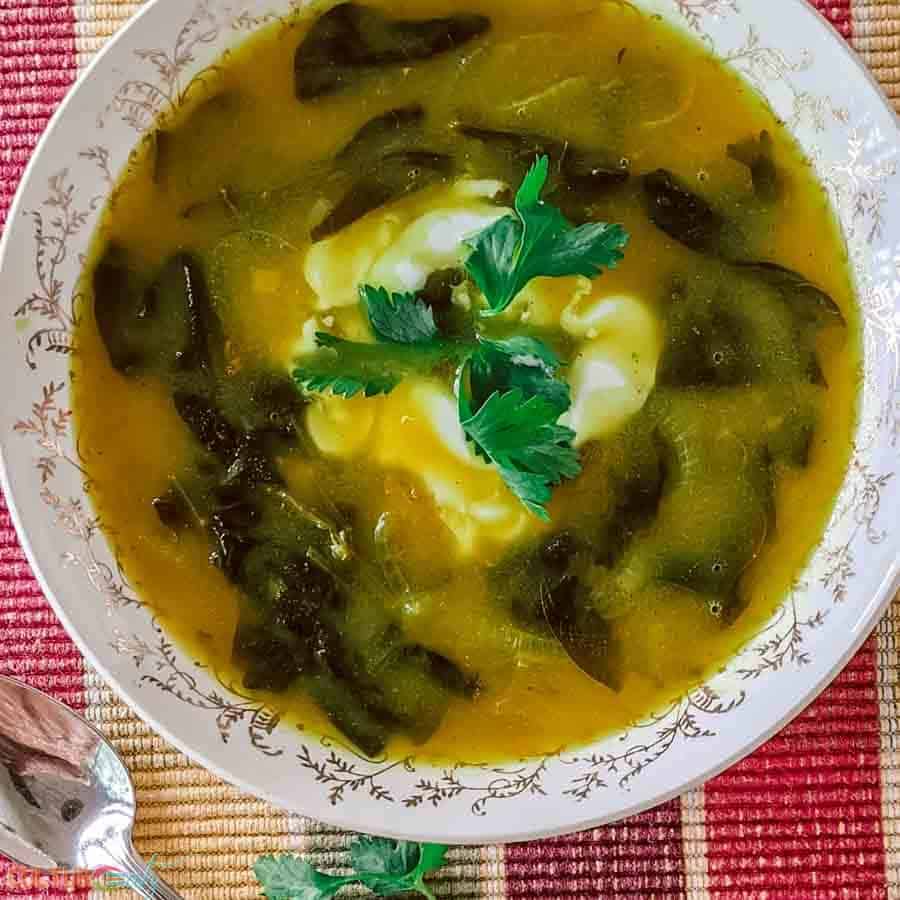 The Kingdom of Lesotho became an independent landlocked country in Southern Africa in 1966. It is located in southern Africa and borders South Africa to the south, Botswana to the east, and Zimbabwe.

Lesotho is the largest of the world’s three landlocked countries, after  Vatican City and San Marino.

A small mountainous area at 2,000 meters (6200 feet) high with a population that is mostly rural farming families who speak mainly Sesotho language as their first tongue with English being used for official business purposes.

The name ‘Lesotho’ means “the place where there are waterfalls.” Basotho is the ethnic group take makes up the majority of Lesotho, so you will see that Basotho is often used instead of Lesotho. 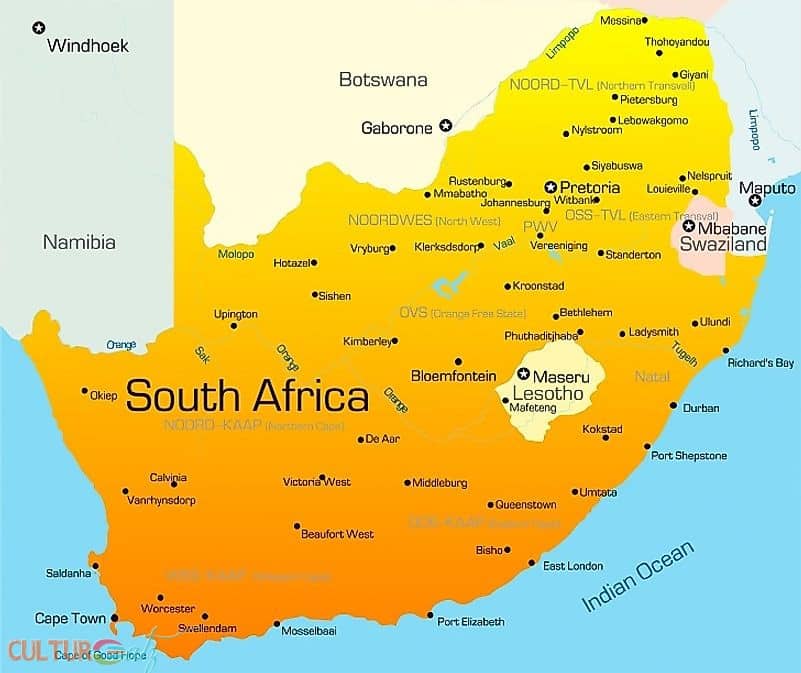 What is Basotho cuisine?

Lesotho has a rich culinary history. The cuisine includes dishes such as pitso (a beef and vegetable stew), motoho la lotlaasa kapa jakeekelehlo mapena (cornmeal porridge with sugar or milk) and biltong izishayela senyaneho Eastern Cape lamb jerky). Dishes are often made from ingredients native to the country, like maize and beans.

Sorghum porridge is usually served for breakfast with cornmeal pancakes or bread. Most meals consist of some combination of meat (such as dried beef), vegetables, rice, potatoes, or other tubers such as sweet potato and groundnuts. Biltong – delicious strips of cured meats that originated in South Africa – can be bought at any grocery store across Lesotho

Basotho cuisine is a fusion of traditional African cooking and a splash of British and Dutch influence. 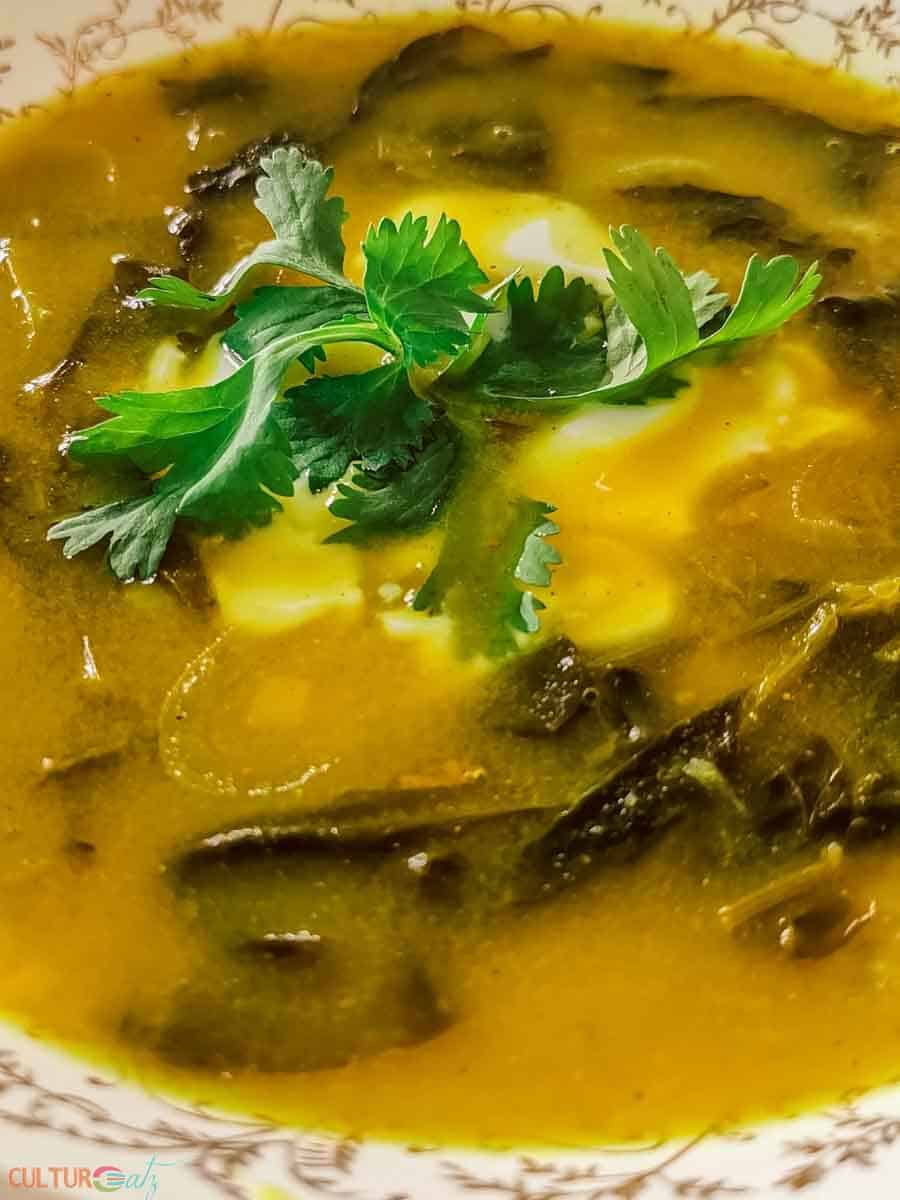 How to Make Lesotho Spinach and Tangerine Soup

I know you are looking for a soup that is both fresh and nutritious. Well, we have the perfect recipe right here! Spinach and Tangerine Soup has potassium from tangerines, Vitamin C, as well as fiber-rich spinach.

I originally got the recipe from 196 Flavors. The great thing about this soup is that is just as good servde hot on a cold winter day, as served cold on a hot sweltering day.

The delicious, healthy-eating recipe has subtle and unique flavors .but it is a tad bland Next time I would not mind kicking it u a notch with a bit of ginger along with garlic salt. 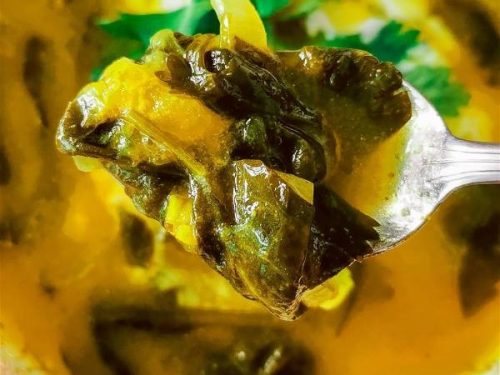 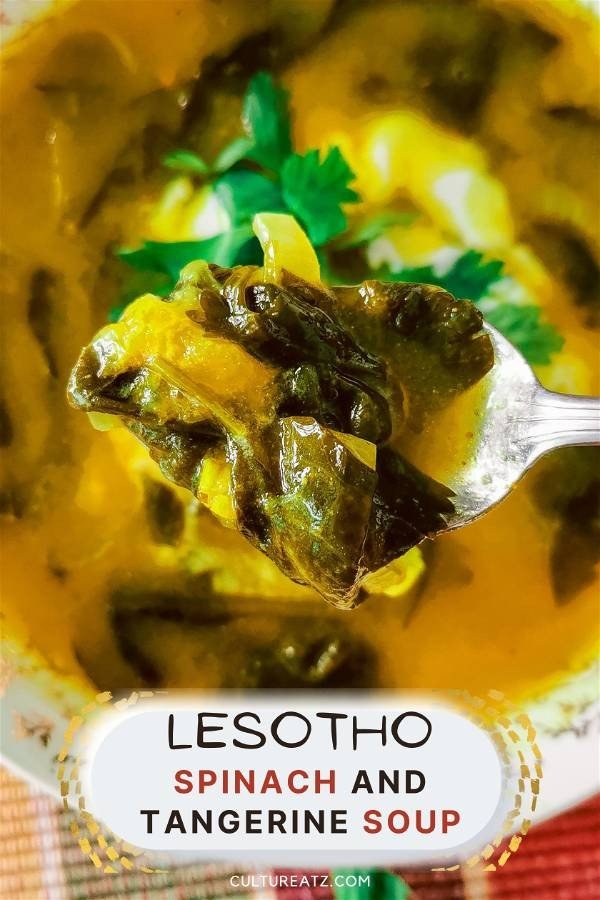 Check out all the wonderful Lesotho dishes prepared by fellow Eat the World members and share with #eattheworld. Click here to find out how to join and have fun exploring a country a month in the kitchen with us! Pandemonium Noshery: Butha Buthe – Spinach and Tangerine Soup Palatable Pastime: Lesotho Likhobe Magical Ingredients: Lesothan Chakalaka With Papa Making Miracles: Lekhotloane Sneha’s Recipe: Chakalaka With Pap-Pap/A Vegan & Gluten Free Stew With Cornmeal Amy’s Cooking Adventures: Borotho – Bread from Lesotho A Day in the Life on the Farm: Makoenva Cultureatz: Butha-Buthe, a Spinach & Tangerine Soup Kitchen Frau: Chakalaka with Pap (Vegetable-Bean Stew with Cornmeal Porridge)