It’s Food ‘n Flix time and this month it is also a very special cross-over with Cook the Books! In both groups this month two host picks the same movie/book that pertains to food. I prepared for the book/movie “The Hundred Foot Journey” a fusion Indian/French recipe: Carrot Curry Canelés

To participate we had to either read the book or watch the movie, or do both. Then participants made a recipe inspired by the film. It could be any recipe you wanted. Both groups are a lot of fun so consider joining! 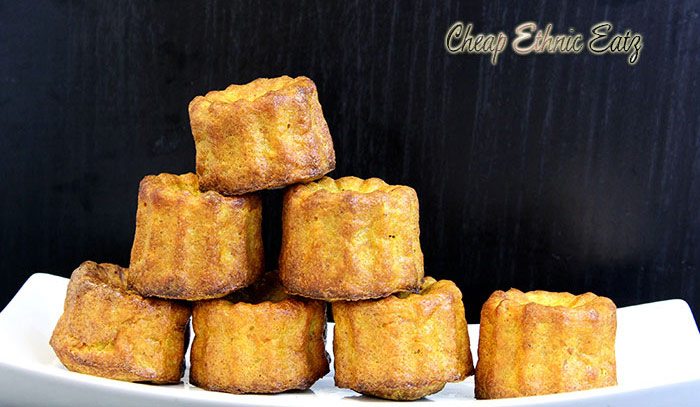 The Hundred Foot Journey started as a book in 2010 and was adapted to a feature film in 2014. What is the Hundred Foot Journey? It is the distance between a new Indian restaurant and a traditional French one in a small town in France, basically across the street. But the divide is much greater: one of culture, cuisine and tolerance. The story focuses on the rivalry between two restaurants and the owners. The main characters are Hassan Haji, the future culinary genius who is born and raised in his family’s Indian restaurant in Mumbai, and Madame Mallory, the owner of a super traditional French restaurant Le Saule Pleureur’s which has been bestowed 2 Michelin stars.

By the way, this month’s host for Food ‘n Flix is Camilla at Culinary Adventures with Camilla and Deb from Kahakai Kitchen for Cook the Books. I just so happen to have read the book 18 months ago and I have seen the movie twice. As a matter of fact it was the ‘blockbuster’ film of my annual Food Film Marathon which occurred in October. 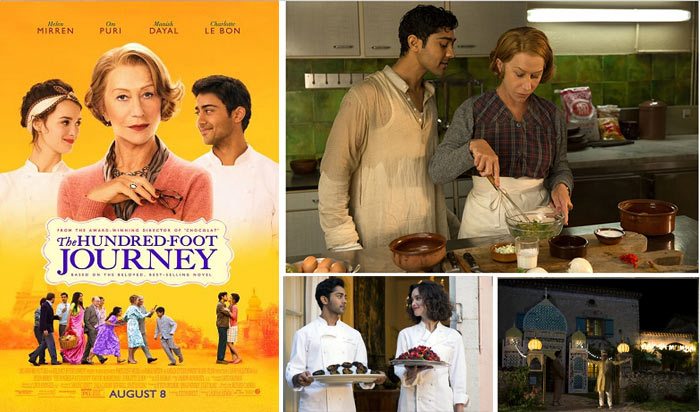 I have mixed feelings on both the book and the film. The first half of the book – when in India and in small town France – is such a wonderful read. The second half in Paris I though was terrible. I know I am not alone as I read this with a book club and everyone agreed. The movie makers thankfully felt the same way and basically skipped most of the Paris story. The movie also took a lot (and I mean a lot) of creative license when compared to the book.

In the end I think I preferred the movie for its entertainment value and to see the gorgeous food I read about. There was no lack of inspiration for sure when picking a dish to make. But my Carrot Curry Canelés recipe is not featured in any way, I also took a lot of creative license for my inspiration. 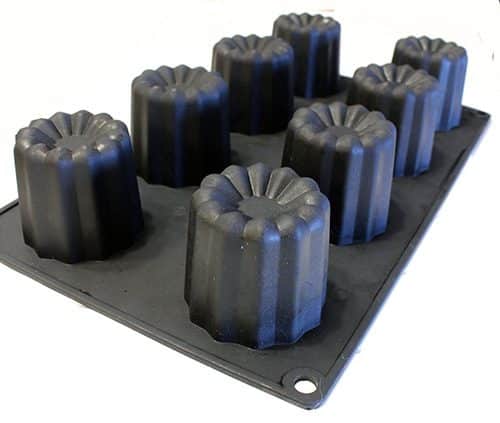 The portrayed Indian family immigrates to France near the sleepy town of Saint-Antonin-Noble-Val, a commune in the Tarn-et-Garonne department in the Midi-Pyrénées region, in southern France. I pulled out a map last night and realized I slept 3 night in Saint-Marcel, about 20 km away! For 3 days my mom and I drove in that area back in 2003…but not on the road to Saint-Antonin-Noble-Val. A close miss but funny coincidence. The fusion aspect of my recipe however was not an accident!

I wanted the French side of my recipe to represent a nearby culinary tradition. Canelés are best know as sweet confections that are baked in a special mold called canelé, which means fluted. They are know for a dark golden crisp exterior. These are called canelé bordelais as they come from the region of Bordeaux, which is next to the Midi-Pyrénées. 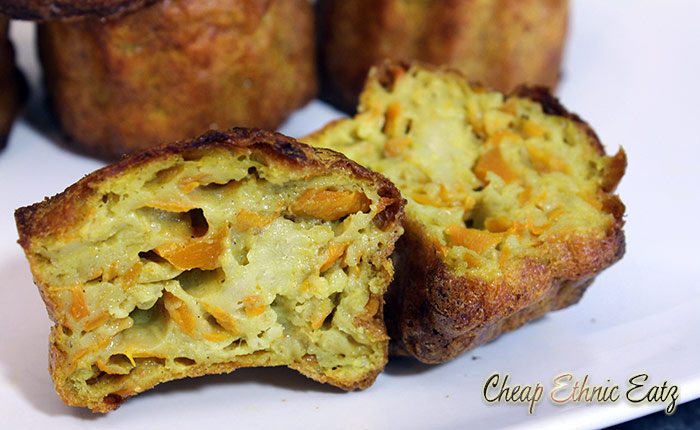 Although known as a sweet, canelés may also be served for the cocktail hour and it’s the perfect alternative to chips or crackers. These Carrot Curry Canelés are a perfect savory treat, combining flavors of vegetables and perfumed Indian spices in a completely French package.

I brought these to a cocktail party and they were a hit. So they would be great for the holidays which are just around the corner. Feel free to play around with the recipe by adding different vegetables and spices or herbs. 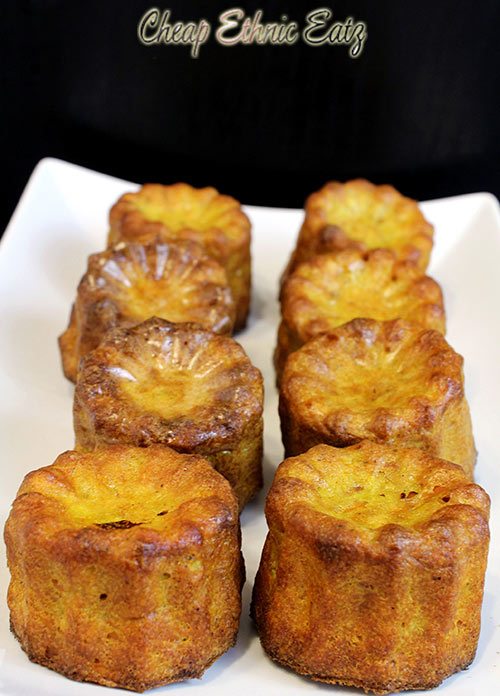 Want more Indian treats? Check these out below: